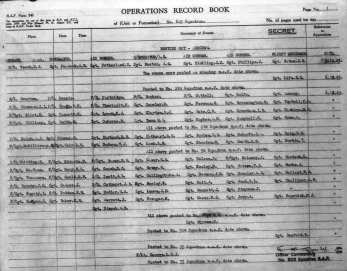 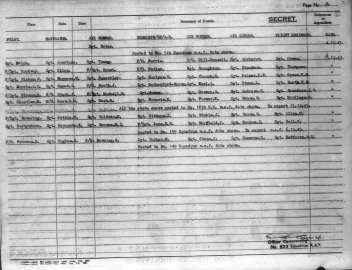 The end of No.623 Squadron, the squadron strength stood at 21 operational crews on December 6th 1943. Fate and luck would play a hand in what crew’s would survive, those destined for the squadron’s equipped with the Avro Lancaster Mk.II & Mk.III’s of No.3 Group would pay a very heavy price over the winter months of 1943/1944. The debacle of the Berlin campaign  would witness the slow and remorseless sacrifice of the very back bone of Bomber Command, sadly amongst these brave young men were those who served with No.623 Squadron.